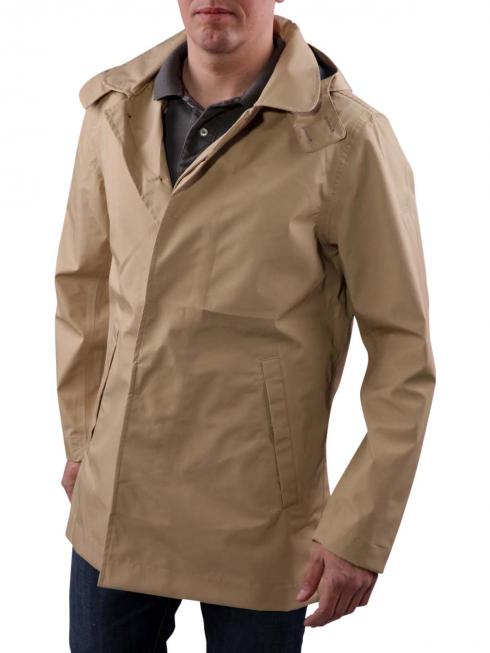 Timberland HV Mount Pierce Jacket mac travertine
Notify me via email if my size is available. My size is:
How can we contact you?

same category  |  same size
Jackets
BEBASIC.CH uses cookies to enable certain functions and to improve your user experience. By continuing to browse the site you are agreeing to our use of cookies. More Information Go it!